Short on time? Receive the latest edition of this PDF report by email!

Homes sales in the Phoenix area are down, predictably, year over year.  This continues to signify a lower buyer demand for homes in the Valley.

New inventory for resale homes is down and should start to flatten out as we move closer to summer.

Get This Report Every Month

While home buying demand is still down, we are seeing fewer and fewer distressed sales each month.  This is a great indication of the real estate market getting healthier overall. 90% of homes sold in the Valley are normal sales.

Average days on the market

We are seeing what appears to be a balancing of the market, with monthly supply staying under 4 months and days on market flattening out.

Buyer demand continues to be a question mark in the current real estate market.  There is definitely potential for a greater influx of home buyers:

We can only wait and see what factors will come into play that will help these potential buyers to decide to enter the real estate market and purchase a home.

You’ve read that correctly.  Time is running out to sell your home as a short sale – If you want to take advantage of the Mortgage Forgiveness Debt Relief Act and Debt Cancellation Act.

As many Americans already know, Congress enacted a law to limit tax burden on homeowners who short sell their homes between January 1, 2007 and December 31, 2012.  Homeowners who sell their home as a short sale and their deficiency is forgiven, may be eligible to not have any tax burden if they meet certain criteria.  Click here for the IRS explanation of the Mortgage Forgiveness Debt Relief Act and Debt Cancellation Act.

Here is the critical point to keep in mind – It takes time to market and sell a home, not to mention negotiate the short sale with the lender that holds the note.  December 31st, 2012 is the deadline to close a home.  That means that a seller would want to get their home on the market no later than June of 2012 if they wanted to feel confident that they would get the home closed by December 31st, 2012. Time is really running out.

In most instances, without the Mortgage Forgiveness Debt Relief Act and Debt Cancellation Act, if a homeowner sold their home as a short sale and had a $100,000 deficiency, that deficiency would count towards their income on their taxes for that year.  For example, if you owed $300,000 on your home and sold it for $200,000, you would have a $100,000 deficiency.  $100,000 would be counted as income on your taxes.

If you are considering putting your home up for sale here in Arizona, or anywhere else in the country, now is the time to act!

We recommend consulting a real estate attorney and tax adviser regarding ramifications of completing a short sale on your home.

THERE ARE ALTERNATIVES TO FORECLOSURE.  You have options if you owe more than your home is worth and you need to sell, no matter what the reason.  We are real estate brokers and Realtors® and have vast amounts of knowledge and experience with short sales negotiations. Our marketing expertise will get your home the maximum amount of exposure necessary to bring the right buyer.  When your home is under contract, we have a team of attorneys working on your behalf to help you get the outcome that you require.

Get Your Foreclosure Information Book Here 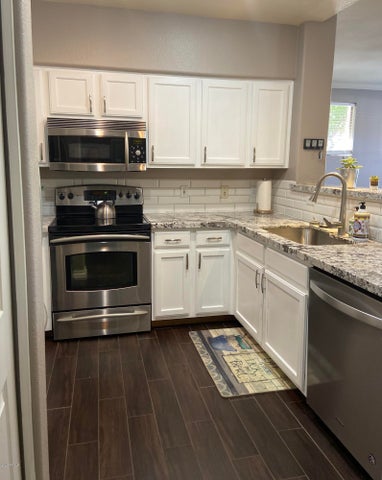 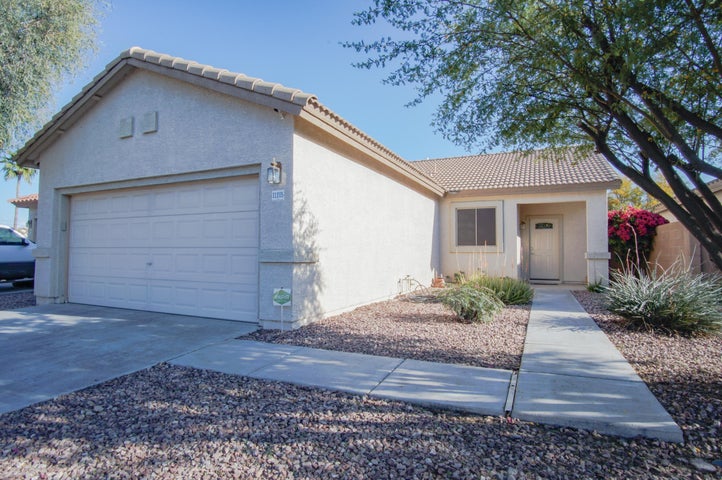 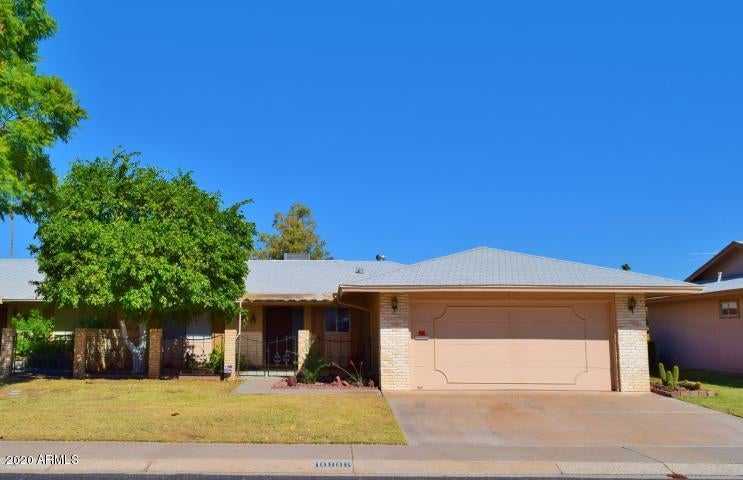 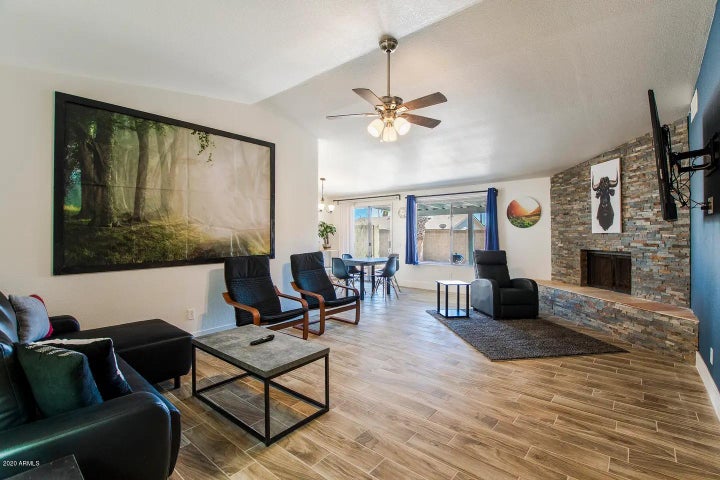 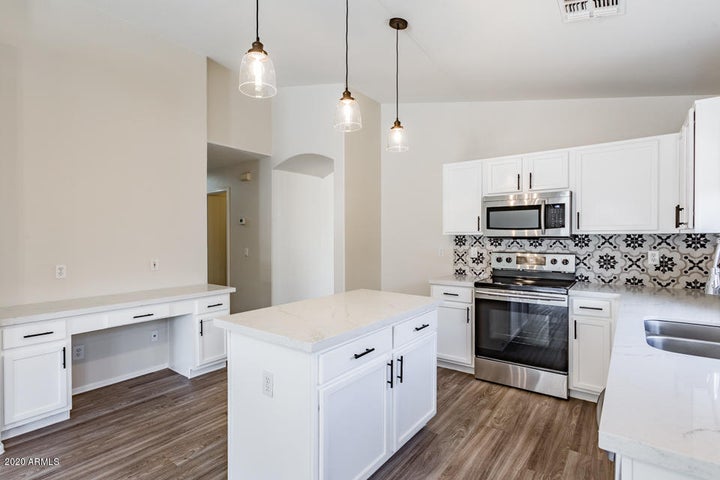 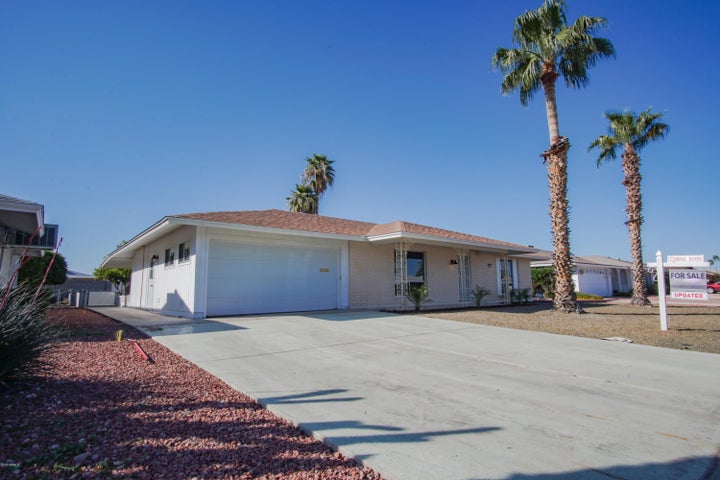 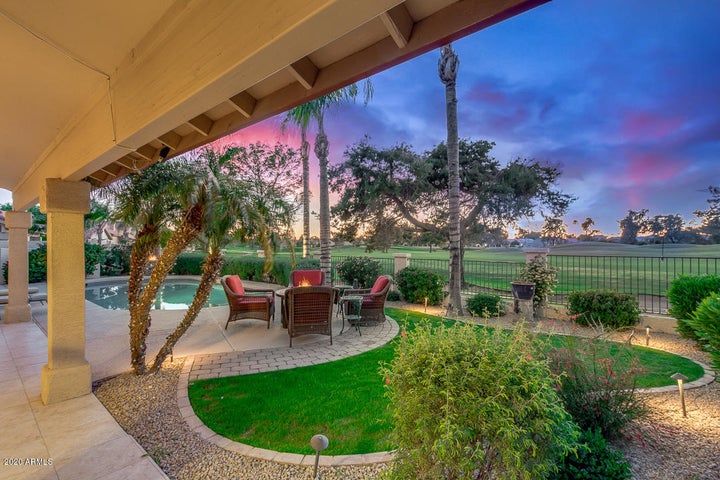 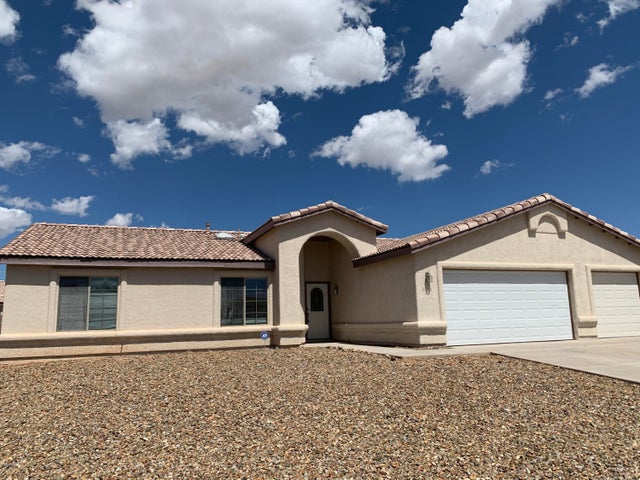 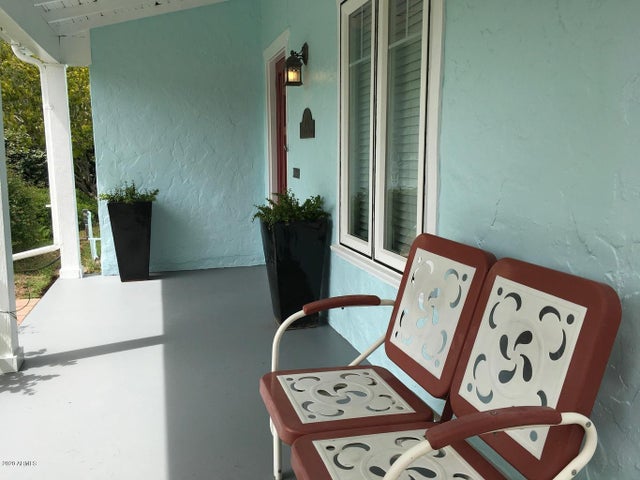